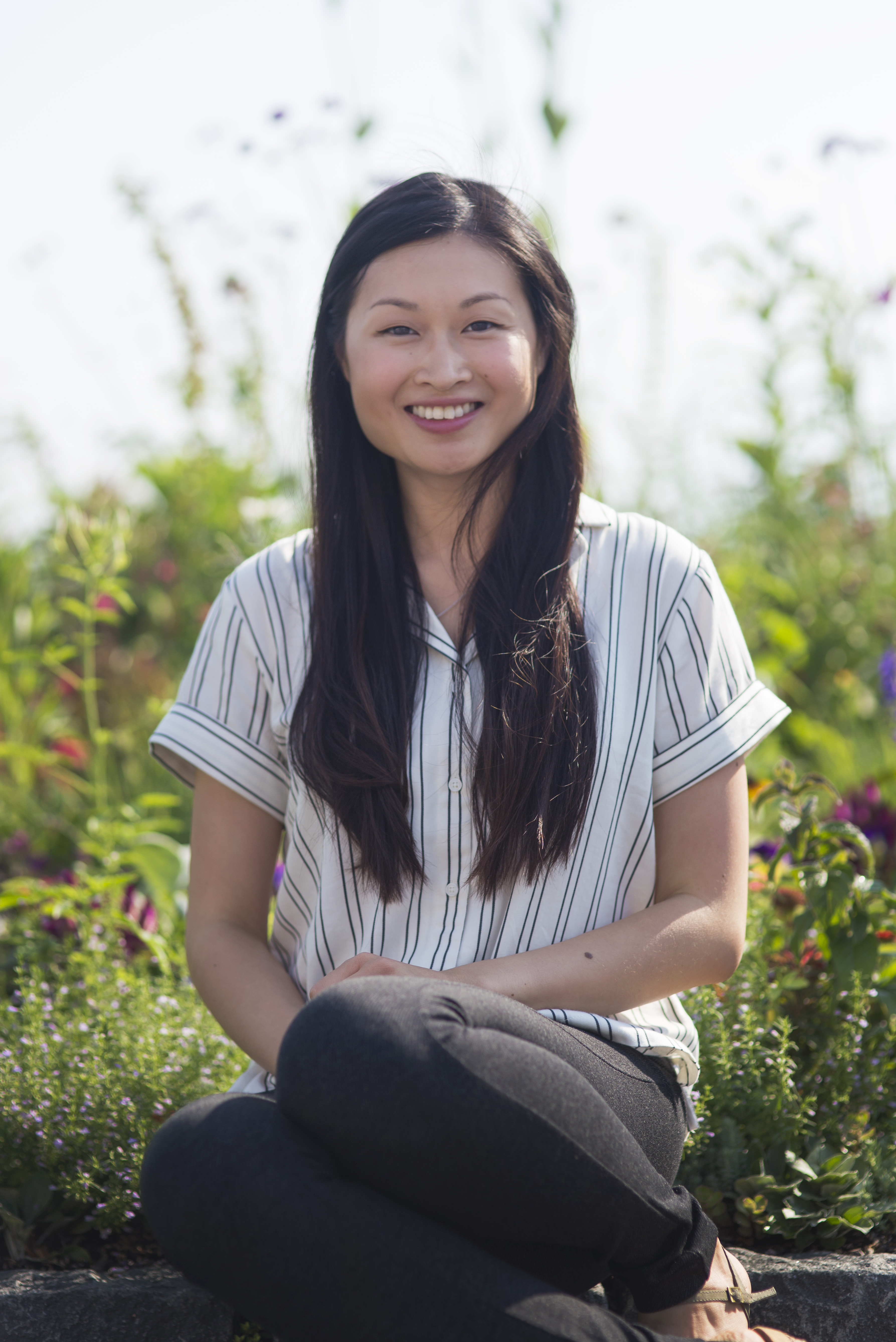 Kat Zhang spent most of her childhood tramping through a world woven from her favorite stories and games. When she and her best friend weren't riding magic horses or talking to trees, they were writing adaptations of plays for their stuffed animals (what would The Wizard of Oz have been like if the Cowardly Lion were replaced by a Loquacious Lamb?). This may or may not explain many of Kat's quirks today.

By the age of twelve, Kat had started her first novel and begun plans for her life as a Real Live Author. Said plans didn't come into fruition until seven years later, when her agent sold her Young Adult trilogy, The Hybrid Chronicles, to HarperCollins. The series, about a parallel universe where everyone is born with two souls, concluded in 2014.

She has also published two Middle Grade novels with Simon & Schuster. The first, The Emperor's Riddle, is about hidden treasure, lost aunts, and China. The second, The Memory of Forgotten Things, is about grief, solar eclipses, and misfit children. She also has four picture books, Amy Wu & the Perfect Bao, Amy Wu & the Patchwork Dragon, Amy Wu & the Warm Welcome, and Amy Wu & the Ribbon Dance. Last but not least, she is working on a series of books with Baobab Studios and Penguin Random House about the Magic Paintbrush legends!

Kat is represented by Emmanuelle Morgen of Stonesong.